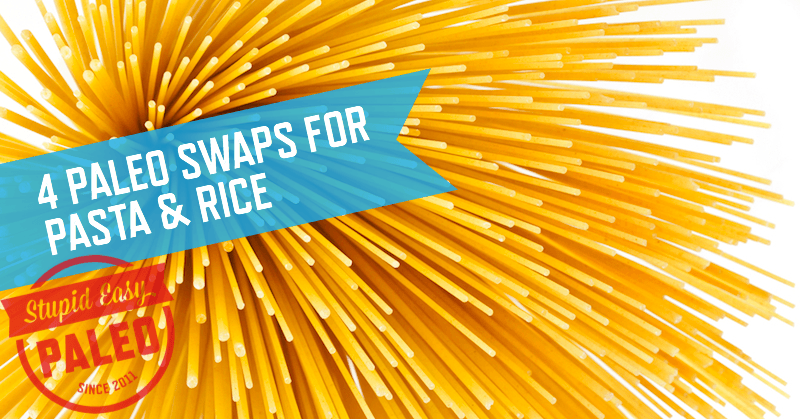 Paleo swaps for pasta and rice can really help ease your transition into this way of eating.

When you first go Paleo, it can be challenging to construct grain-free meals particularly when pasta or rice were staples of your diet.

Luckily, there are some easy Paleo swaps you can use to replicate the “feel” of these foods. While they won’t always be the same flavor or texture, once your taste buds adjust, you’ll probably find you end up enjoying these swaps just as much.

Bonus: Using veggies to sub for grains and other starches significantly bumps up the nutrient content of your meals.

Zucchini noodles or “zoodles” are probably my favorite pasta substitute because they’re mild in flavor and really simple to make. Probably the biggest complaint, though, is that they can get watery when cooked, but there’s a simple solution.

To prevent water-logged zucchini noodles, salt the zoodles after you make them but before cooking. Here’s how to do it:

How do you make zoodles? There are two basic methods: using a julienne peeler or a spiralizer. I prefer the julienne peeler for a few reasons: the noodles are “finer,” and the peeler is inexpensive and small. Lots of folks love the spiralizer because it’s faster. Either way, both will work.

You can also make noodles from several other veggies such as sweet potatoes or beets.

Here’s a video of how Mel from The Clothes Make the Girl makes her zucchini noodles.

Spaghetti squash also has a fantastic noodly texture and while it doesn’t taste like a plain noodle made from flour, it’s a very common swap in Paleo cooking. Once you bake the squash, you use a fork to loosen the innards into long strings, a texture unlike any other squash you’ve probably ever had.

There are a few ways to prepare spaghetti squash, but my favorite is to roast it.

To do that, preheat the oven to 400°F (204°C), and line a baking sheet with foil or parchment paper. With a sharp knife, slice a small section off the squash so it won’t roll around the cutting board. Then, slice the squash in half lengthwise and scoop out the seeds. (They’re actually dynamite when roasted separately with some salt and pepper.)

Lay the halves cut side up, drizzle with oil and season with salt and pepper. Roast for about 45 minutes, then let cool. Scrape up the “noodles” with a fork.

You can also microwave it, cut side down on a plate with a little bit of water until tender, 10+ minutes. Or, if you’re brave, you can poke a LOT of holes in it and microwave it whole.

I can’t really recommend that method though, because I had a spaghetti squash burst that way once. The clean up is not fun.

Okay, so this usually still tastes a bit like cauliflower, but the texture is very similar to rice provided it’s not overcooked or raw. Once I even fooled people at a party: My Paleo friend avoided trying my dish because she thought it was actual rice.

The great part is that it’s a really blank canvas that you can add so many flavors to: Asian, Indian and Mexican are my favorites.

Cauli “rice” is relatively easy to prepare if you have a food processor. First, core it, and cut into large florets. Then, you can use a shredding blade (easiest) or use a regular blade and pulse it in small batches until it’s roughly the size of rice grains.

If you don’t have a food processor, you can fill a blender pitcher with water, add chunks of cauliflower and whir it for several seconds until the pieces are small, then drain in a fine mesh strainer. I’ve never personally tried that method, but many people use it and say it works well.

I found the key to making great cauli “rice” is to cook it over high temperature and relatively fast. (Think of stir frying.) That way, the cauliflower doesn’t have a chance to get soggy. If chopped slightly smaller than rice grains, cauliflower can act as a replacement for cous cous.

While not my top choice for a gluten-free noodle, kelp or mountain yam noodles are pretty neutral in flavor and even closer to the texture of actual noodles. Generally, they’re not super nutrient dense (certainly not as much as veggies), but they are pretty low in carbohydrate.

For an every-once-in-a-while addition to soup, they’re probably fine, but I wouldn’t make them a daily indulgence because, well, there’s not much redeeming to them.

Where to find kelp noodles or mountain yam noodles? The refrigerated section of natural grocers (such as Whole Foods or Sprouts) near the tofu. Remember to rinse them before use.

What About Other Gluten-Free Noodles?

Nowadays, the gluten-free foods section of your market is bound to contain noodles made of various gluten-free starches such as rice, tapioca, potato, quinoa, corn, etc.

Some things to consider: Many of these foods are generally avoided in Paleo, and when compared to vegetables (like making zoodles), these noodles are far less nutrient dense. Also, some may contain proteins that are still problematic for folks with gluten sensitivity.

Optimizing nutrient intake and consuming enough vegetable matter is a hallmark of Paleo eating, so choosing veggie noodles or cauli “rice” is my best recommendation.

Pin this 4 Paleo Swaps for Pasta & Rice for later!

Have a question or comment? Leave it in the comments below! 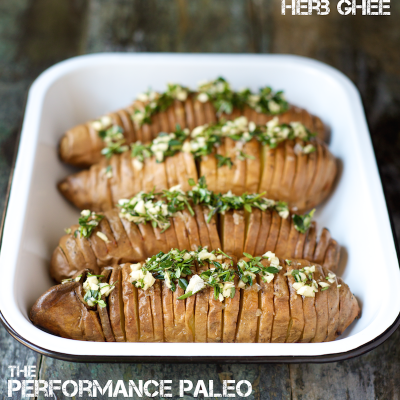 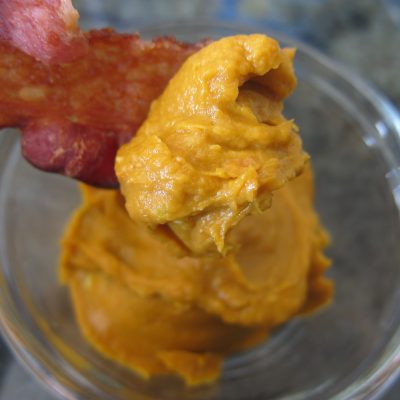 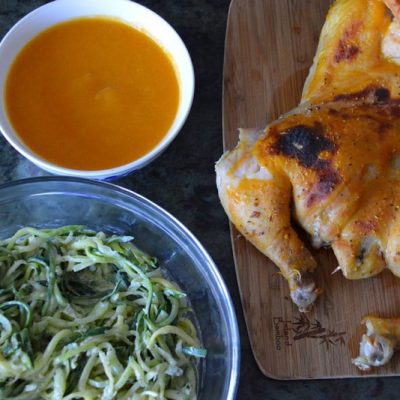 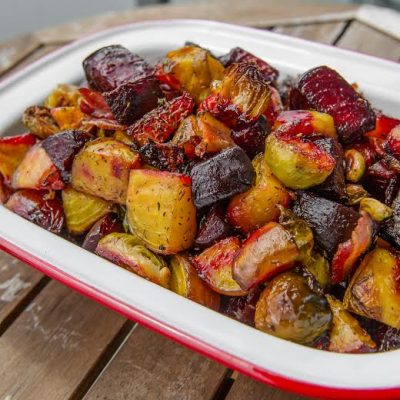 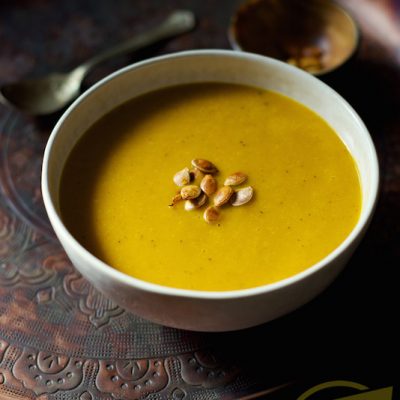