Slow cooker problems can turn one of the most useful kitchen tools into a headache. 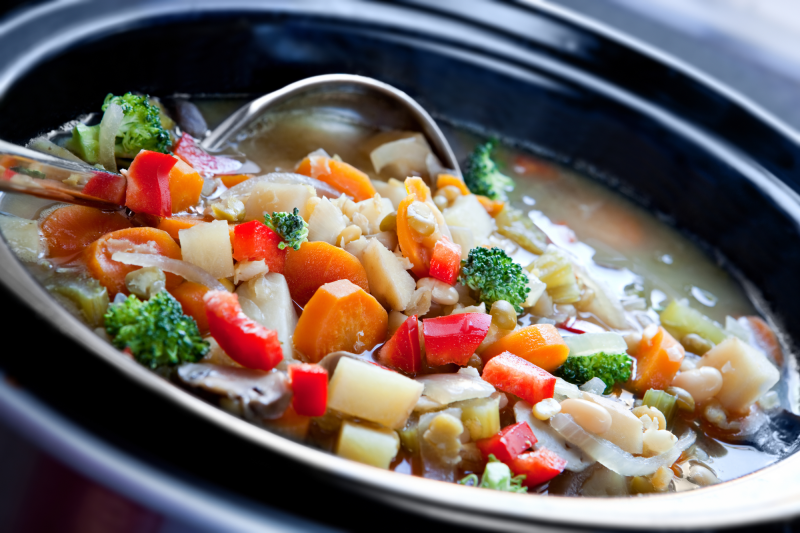 These appliances are utterly indispensable for busy people who want to cook healthy food, so dialing it in can really help your time in the kitchen. From stews to bone broth to roasts and even veggies, with a little know-how, you’ll be well on your way to making satisfying meals.

Here are 6 common slow cookers problems and what to do if and when you encounter them!

When you’re cooking meat in the slow cooker, the leaner the cut, the drier it tends to get. That means fattier cuts of meat—think pork shoulder roasts and beef pot roasts—do better than leaner ones, like pork sirloin or chops. If the meat comes with skin or a fat cap, leave that intact to keep the meat from drying out.

A third possibility is that the cut of meat was too tender to begin with. Tender meats, like beef tenderloin, are best done outside the slow cooker

For slow cookers, you need about half the amount of liquid that a traditional recipe (for the oven or stovetop) calls for. The lid will trap the moisture in and keep it from evaporating during the cooking time. This can make the final result too watery if the recipe is not adapted to a crock pot.

If the recipe isn’t optimized for a slow cooker, cut the amount of liquid by about 50%. In fact, when I cook a whole chicken in the slow cooker, I put the meat in without any liquid at all.

If your final dish comes out too watery, remove the lid and turn the slow cooker to high for about an hour. This will allow some of the moisture to evaporate, thickening the sauce / broth.

This one’s a valid concern with a simple solution. If you can’t be around to switch off the slow cooker and yours has no automatic shut off, purchase a lamp timer! Then, plug your machine into that, set it, and it’ll turn off even if you aren’t home.

Slow Cooker Problems #4: It makes too much food.

Many slow cooker recipes make large portions, especially for small households. Luckily, many meats / roasts, soups and stews freeze well so you can store them for days you’re too busy to cook.

There are also slow cookers like this 3-quart model that are helpful for smaller batches.

Food cooking unevenly is a common problem with slow cookers.

If you’re making a beef stew with carrots, for example, some carrots may be mushy while some are too hard. Food that’s cut into pieces that are the same size will cook more evenly than food that’s chopped haphazardly.

Very soft veggies or fast cooking vegetables can usually be added toward the end of the total cooking time so they don’t break down into mush.

Slow Cooker Problems #6: You aren’t sure whether to use the low or high setting.

Believe it or not, the low versus high settings aren’t different final temperatures. Rather, the high setting gets the slow cooker to boiling point faster than the low setting. Then, the contents will remain at a simmer for the rest of the cooking process. I personally prefer the low setting because I think meat comes out a bit more tender with the longer cooking time.

If you have an issue I didn’t cover, check the comments section below…lots of people have written in about their slow cooker problems, and you might have the same issue. 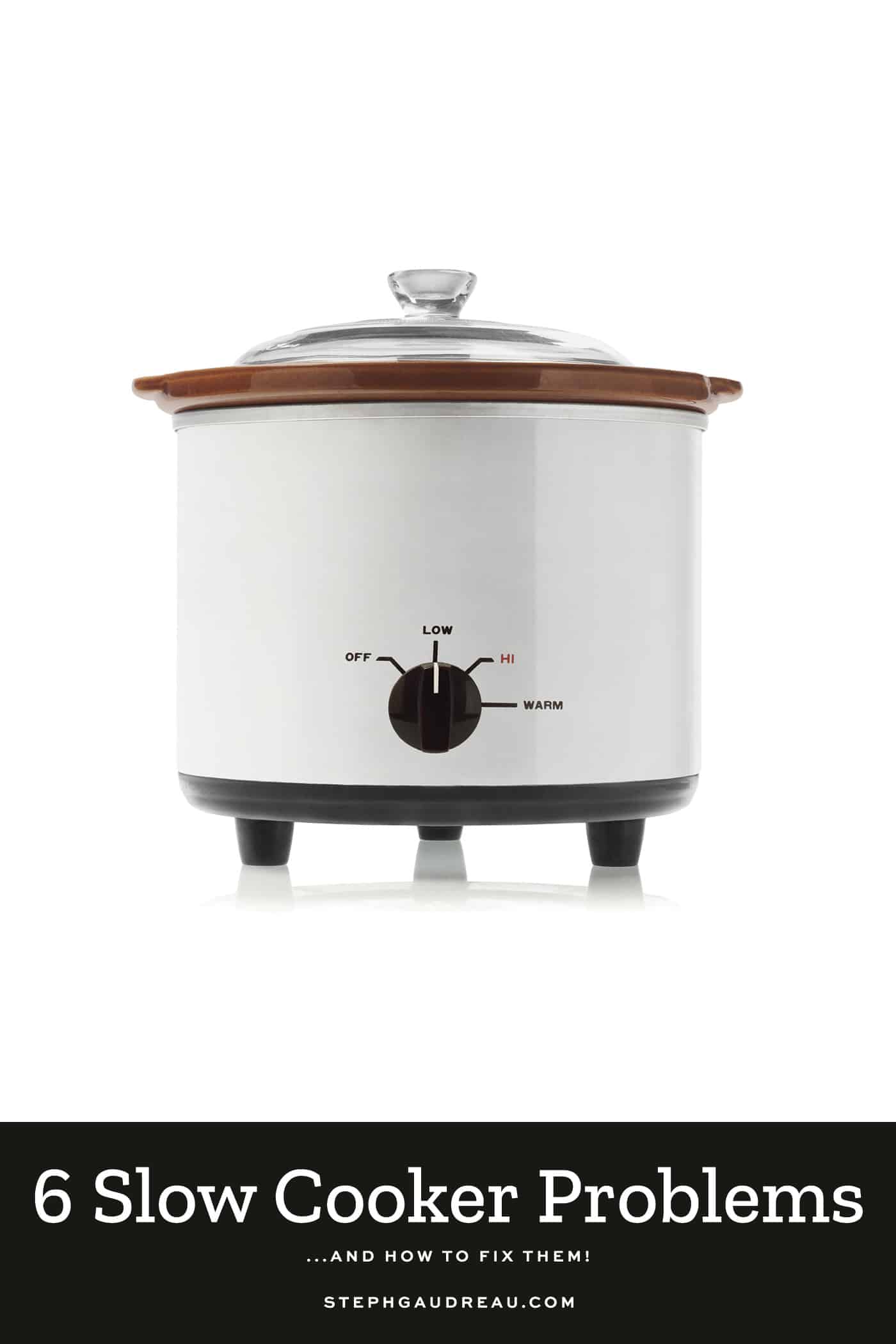 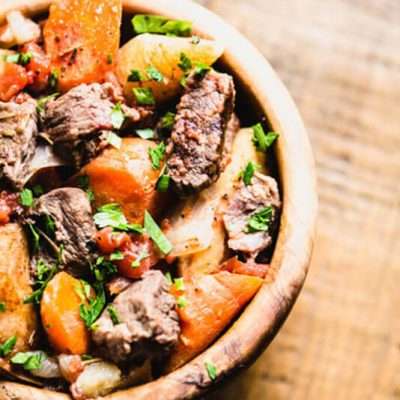 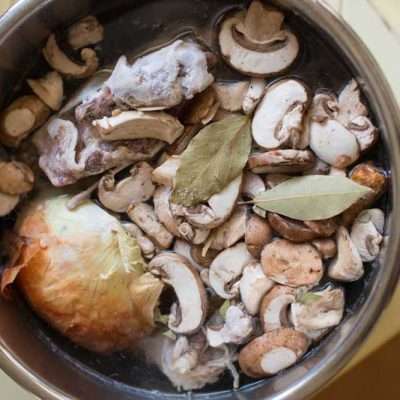 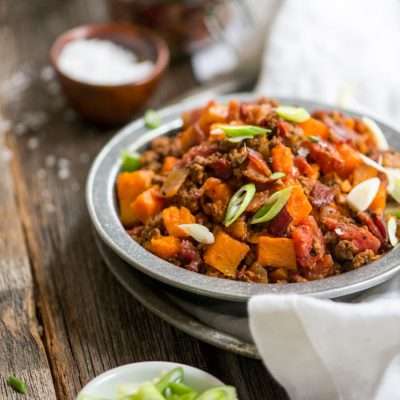 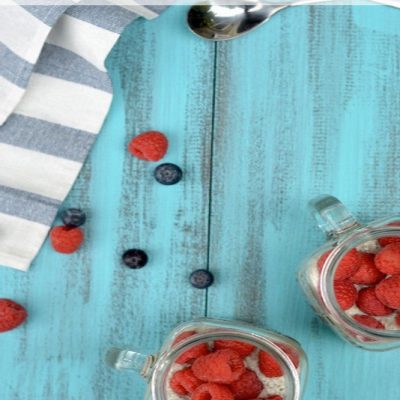 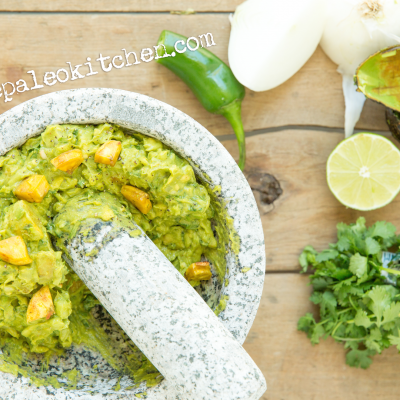