Eggnog Chia Pudding is a perfect dairy-free treat for the holidays. 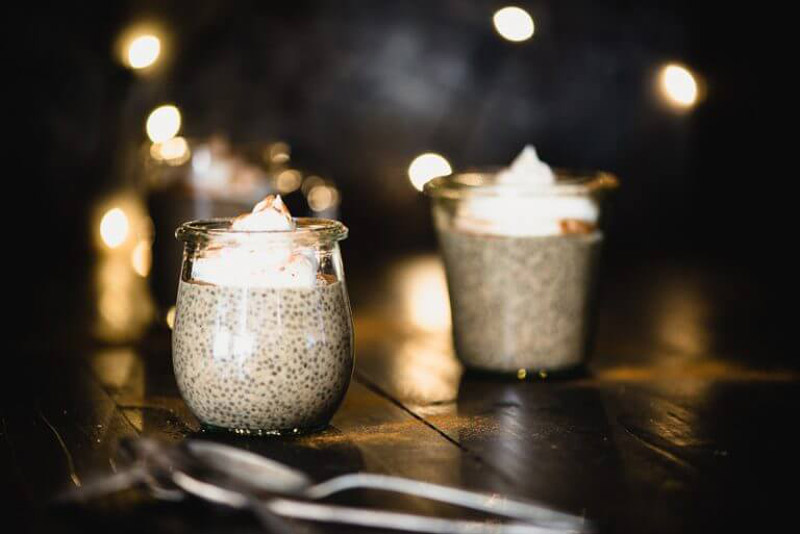 The recipe is based on my Coconut Chia Seed Pudding. I was in the mood for a holiday treat the other day and thought “eggnog”…

…but then I thought how quickly drinking it down would be over. So, I decided to make the eggnog but add chia seeds to thicken it into a pudding.

What’s In This Chia Pudding?

Warm cinnamon and nutmeg pair with the sweetness from the dates or honey. And all that is supported by the creaminess of the coconut milk and egg yolk.

I won’t go so far as to call this a superfood pudding – because it’s a term that’s tossed around a little too liberally these days – but as far as desserts go, this one’s pretty healthy.

Why is This Eggnog Chia Pudding Healthy?

The coconut milk is packed with medium chain triglycerides (MCT) for quick energy, and the egg yolk comes to the table with choline, biotin, and close to an alphabet full of vitamins: A, D, E, K just to name a few.

And of course, chia seeds are touted for their high Omega-3 fatty acid content. 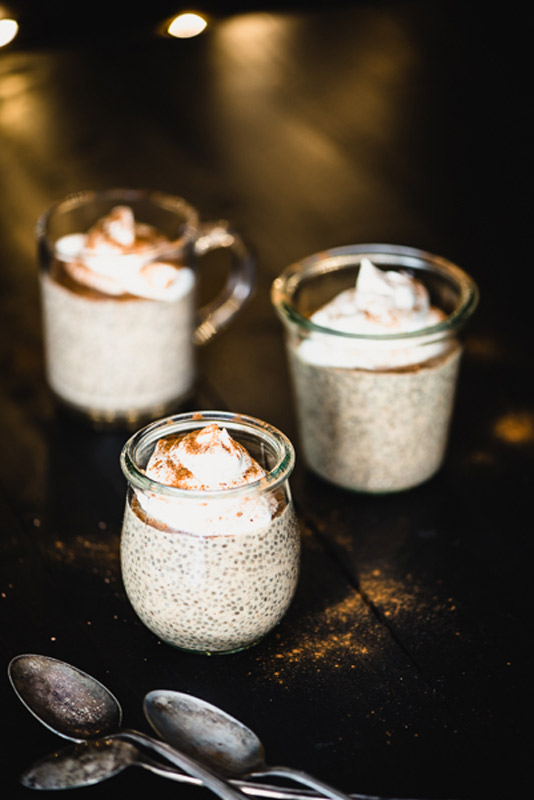 I left out the booze found in traditional eggnog. But hey, if you want to add it, go ahead…you’re the captain of the ship after all.

The result was thick and creamy Eggnog Chia Pudding with just a little sweetness. I used coconut milk instead of dairy, but you could certainly use heavy cream or milk if that’s your preference.

How To Make Eggnog Chia Pudding

This Eggnog Chia Pudding would also be great with cashew or almond milk instead of coconut milk.

You can make this eggnog chia pudding the old fashioned way by tempering the eggs first, but I just made it stupid-easy by dumping most of the ingredients into a pot then heating it gently on the stove until it thickened. The chia seeds really take care of the thickening so you don’t need to get the egg yolks up to a higher temperature.

Just be sure to not let the mixture boil. If it does, the egg yolks will curdle and get lumpy. It’ll still taste good but may not be too pleasing to the eye.

…and you don’t need a lot to get the eggnog effect. 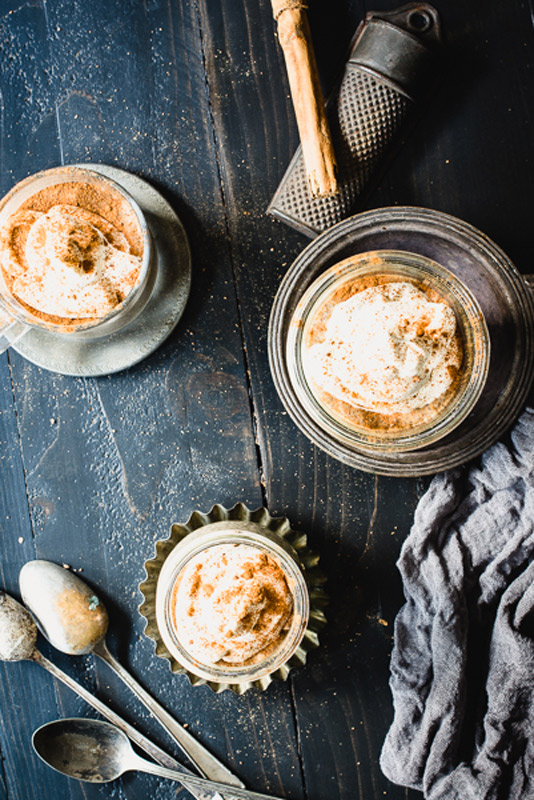 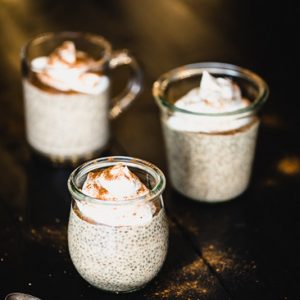 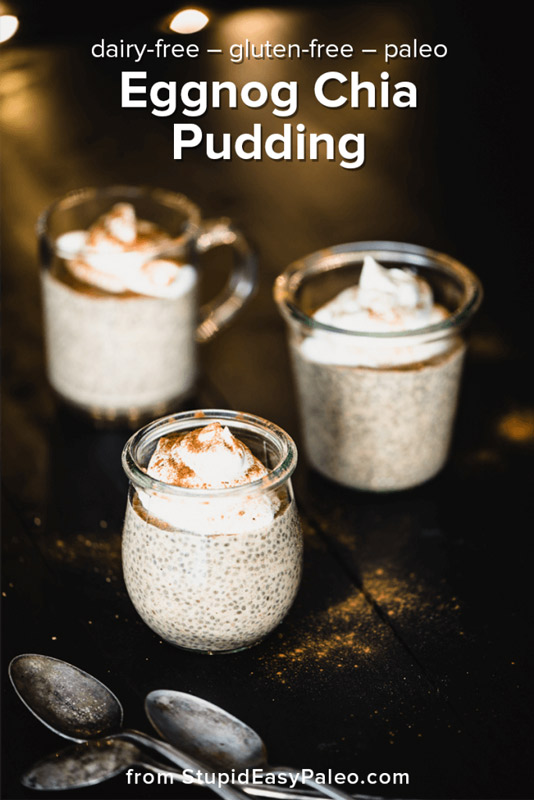 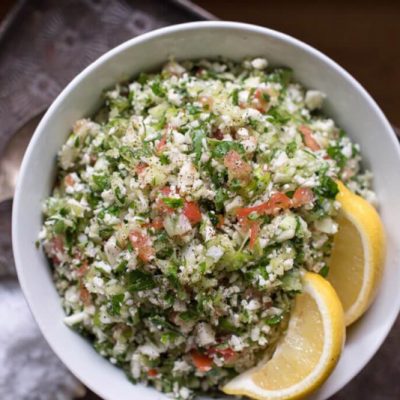 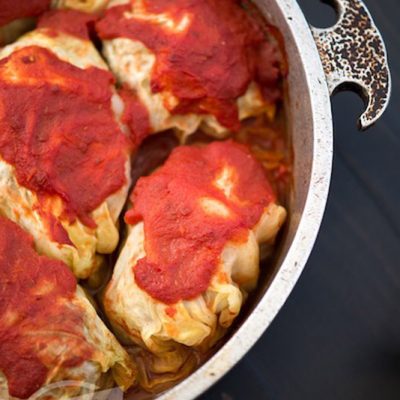 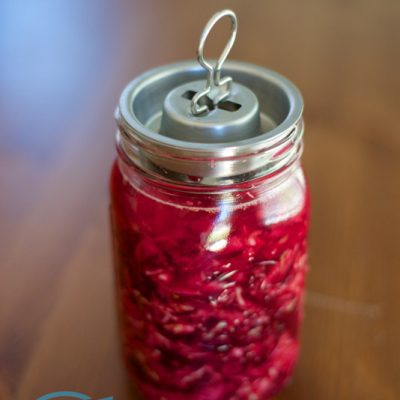 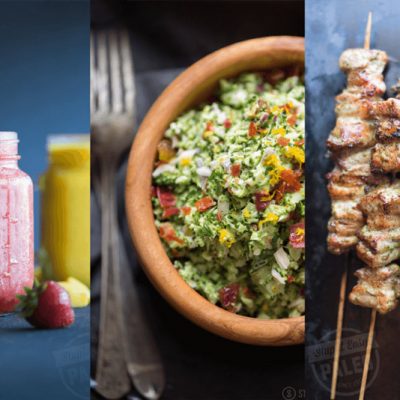 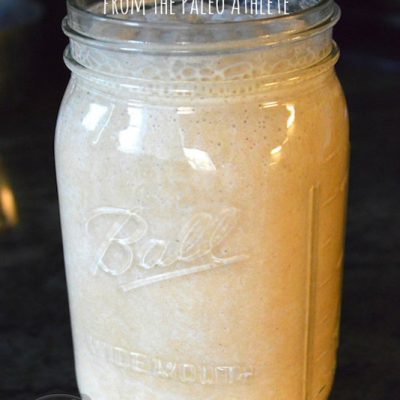 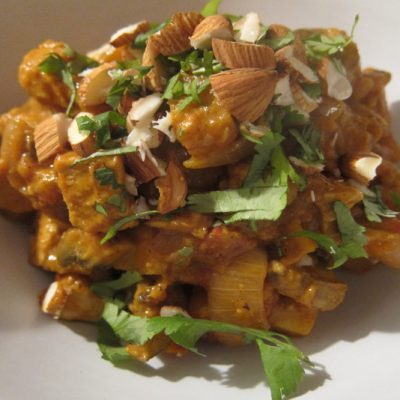