Fried plantains with cinnamon couldn’t be much easier! 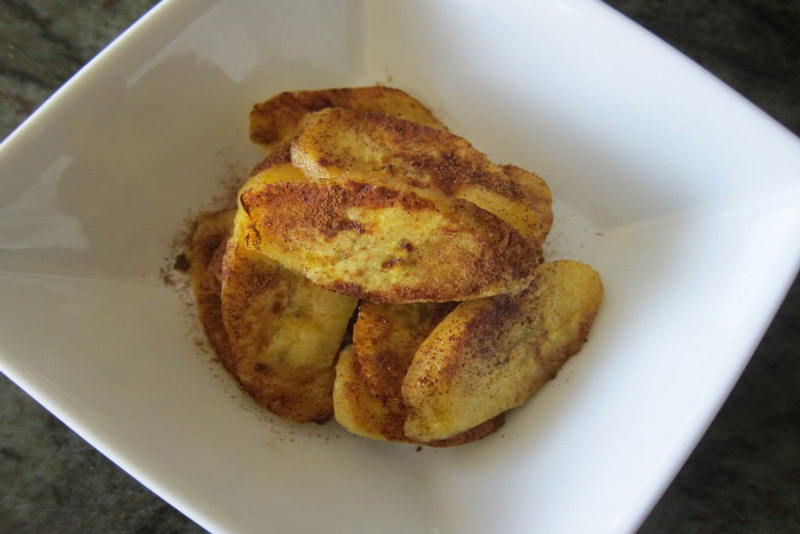 Plantains are the larger, starchier relatives of bananas and can be eaten at any stage of ripeness. However, if they’re unripe, they’ll be very starchy like a potato and need to be cooked (boiled, fried, grilled, etc). In other words, don’t expect them to be sweet! 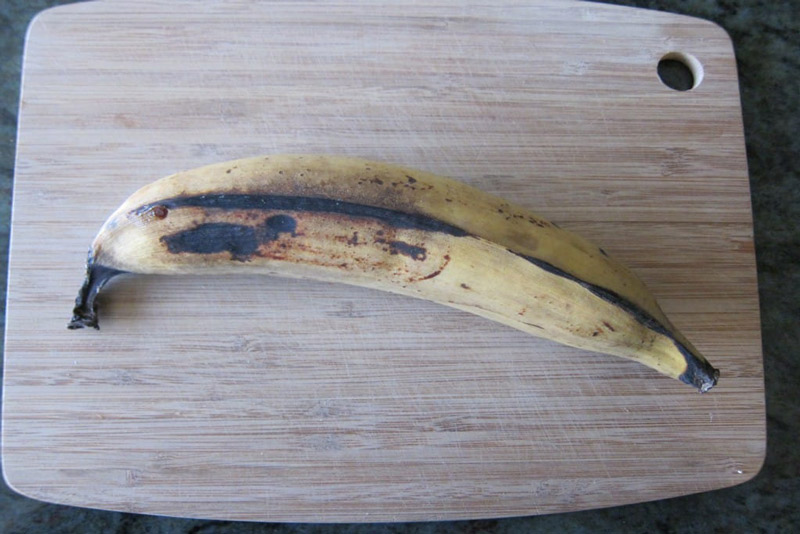 If you’re willing to be patient and wait, plantains will eventually ripen and take on a sweeter flavor. The plantains I used had been sitting on my kitchen counter for almost 2 weeks. This is a very simple preparation, but one that’s incredibly tasty.

How to Make Fried Plantains

To make these Fried Plantains with Cinnamon, I used ghee to fry them in. Ghee has a really high smoke point, so it won’t burn over high heat. I slice the plantains into rounds, then fry each side in ghee until lightly golden brown. Watch these carefully because they’ll burn quickly. When they come off the heat, hit them with a little bit of cinnamon and sea salt.

Serve them as a dessert or alongside my Paleo Cinco de Mayo Burgers. 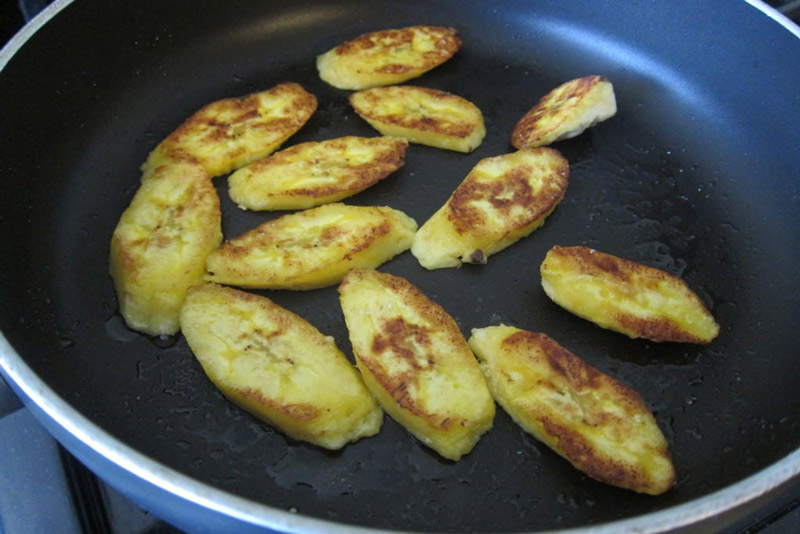 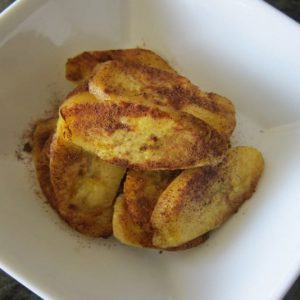 Sweet Fried Plantains with Cinnamon recipe is a delicious, warming bite. Cooked in ghee or coconut oil, they make the perfect paleo snack.

Pin this Fried Plantains with Cinnamon Recipe for later! 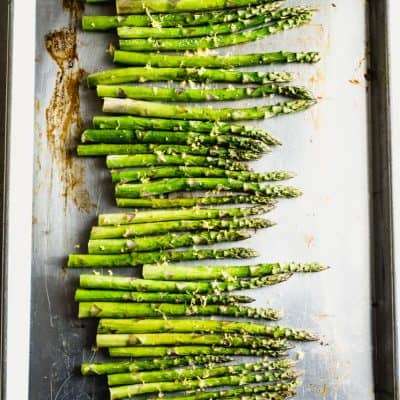 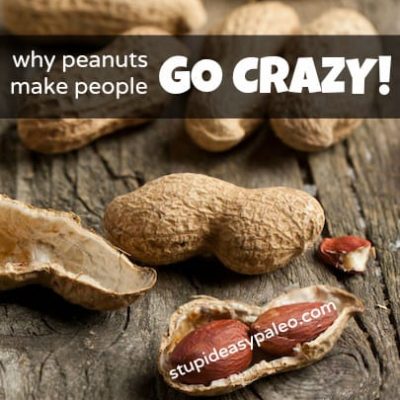 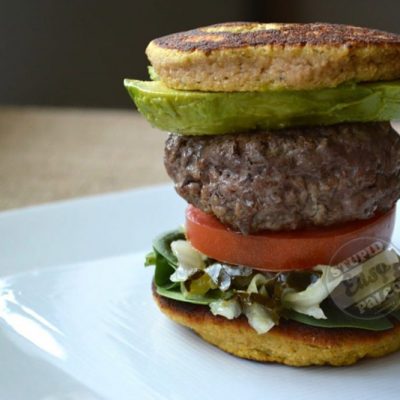 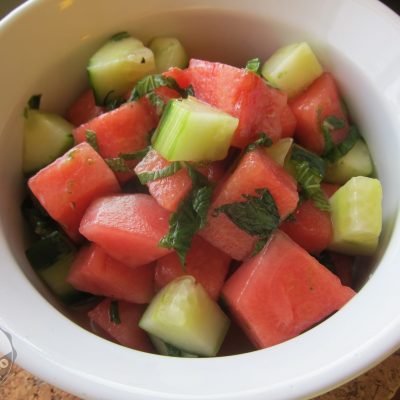 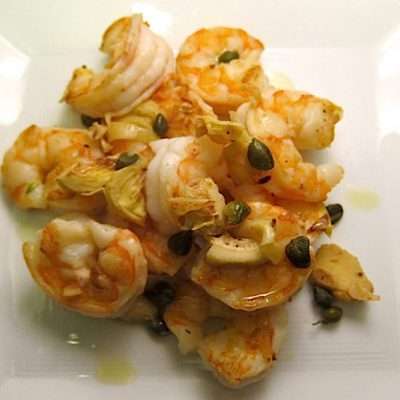 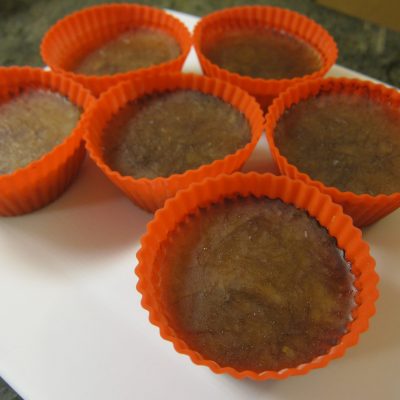