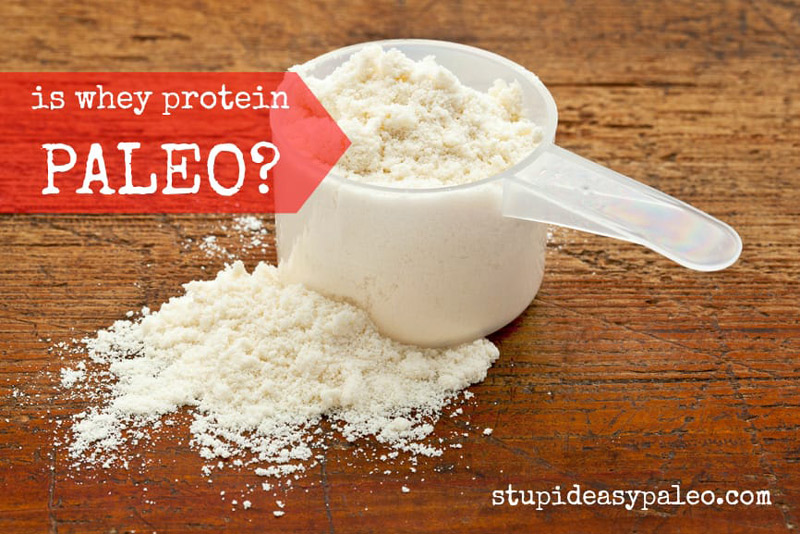 “No whey. Whey.” Gets confusing after a while. 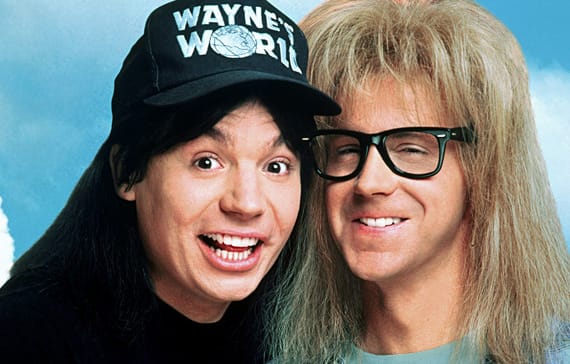 Kinda reminds me of these guys. (I’ve just dated myself.)

Perhaps one of the most common questions I get from athletes is whether or not they can use whey protein if they’re Paleo. It’s used by so many people for training and competition, and it’s heavily marketed to athletes for recovery. Why is it such a darling? It’s relatively cheap, digests fast and is convenient.

Let’s explore this question because the answer isn’t purely cut and dry.

The short answer: No.

The long answer: It totally depends on your context whether or not it could be part of YOUR Paleo.

If we want to be dogmatic about it then yes, whey protein isn’t Paleo because it’s an isolated fraction from cow’s milk.

Milk is a complex brew of protein, fat, sugars and growth factors. After all, milk exists in nature to make baby mammals grow…fast. The protein components are many, but the two most well known are casein and whey. Casein is slower digesting while whey protein is broken down faster in the gut (part of the reason it’s used by athletes for recovery nutrition).

Folks with lactose intolerance sometimes don’t react to whey protein like they would to something like milk. Why? Most whey protein supplements are isolates, meaning they’ve been separated out from the rest of the milk components.

Even so, if you are strict Paleo, whey protein may not pass your test simply because it’s a component of dairy (even though the casein, lactose and other components have been stripped away).

If you’re doing your best to avoid processed foods, then whey protein is probably off the list.

As described above, milk must be processed and treated to obtain the isolated whey component. Then, it’s usually sweetened (even with “natural” sweeteners like stevia) and may have other stabilizers or preservatives added.

Is whey protein even food? I’d argue no. It’s a component of food. A macromolecule if you will, consumed in isolation and devoid of the rest of the package it naturally comes with.

You can’t get anything from whey protein isolates that you can’t get from real food (read: meat).

Argument #3: Whey protein isn’t Paleo because most brands are made from low quality milk.

If you define your Paleo on a food quality basis, it’s easy to get confused here.

Some companies, including the brand of whey I use (when I use it) advertise that the cows their whey comes from are grass-fed. Sounds great and appeals directly to the Paleo crowd, but let’s examine this for a second.

When cows are fed on grass, the real benefit is in the fat component of the dairy (or meat). Grass-fed cows produce more vitamin K2 in their milk, more conjugated linoleic acid (CLA) (reference) and a better ratio of anti-inflammatory Omega-3 fatty acids to pro-infammatory Omega-6 compared to their grain-fed counterparts (reference).

While that’s all well and good (and one reason I only eat grass-fed butter or ghee…go Kerrygold!) guess what? Whey protein is virtually fat free. That’s right. You get little direct nutritional benefit from buying a pricier grass-fed whey protein isolate.

Now, is there indirect benefit? I’d argue yes. If you are concerned about how the animals that produce your whey protein are raised or you want to invest your money in a smaller company that aligns to your personal philosophies, that’s perfectly fine. But grass-fed whey really holds no superiority from a protein perspective.

Yes. Nutrient timing matters when you’re training hard. The demands some athletes place on ourselves is very high with back to back to back training sessions on consecutive days and (relatively) little rest. If your athletic goals are great and you’re asking superhuman things of yourself with the amount of beatdown you’re giving yourself, getting recovery started ASAP after your training session is critical.

This means a solid post-workout refeed of protein and carbs is critical for most athletes. You’ll also generally need more calories / energy than someone who is sedentary. Want to gain muscle mass? That’s right. You’ll need to take in more protein than someone just wanting to maintain theirs.

As a result, many athletes who are otherwise “Paleo” take whey protein because it’s faster digesting than a chunk of meat, releasing amino acids into the bloodstream quickly and making them available for muscle protein synthesis (reference). On the other hand, does spiking the concentration of amino acids quickly (which then falls quickly as it’s used for substrate), provide as much benefit as a slower-digesting protein (which then provides substrates for muscle protein synthesis for more hours to come)?

Drinking your protein (or calories for that matter) is also easier than physically chewing them so folks trying to mass gain or take down more calories may find whey protein shakes easier to handle. I regularly eat 1 gram protein per pound of bodyweight and even that is not an easy task for me. [Side note: this is why I often discourage people from taking in liquid foods if they’re trying to lose fat or improve body composition.]

When you’re first starting out eating Paleo, you really need to do thirty days of strict eating to figure out what (if any) sensitivities you have to different foods (I recommend something like a Whole30). If not, you’ll never know. To this end, many Paleo books and websites advocate a hard-line, strict approach, even eschewing basic things like salt. Pretty extreme. Others are really liberal…cakes and cookies for days.

Why do strict Paleo advocates give whey protein a red light? It 1) isn’t a whole food; 2) isn’t as nutritious as whole food; and 3) may cause reactions in folks who are sensitive to dairy. It’s not because they want to be jerks or go against conventional wisdom.

Ultimately, it’s up to you to decide what’s right for you based on your goals and context and if it fits into your version of Paleo or not. If you end up using whey protein, that’s your decision. You haven’t “failed at Paleo” or upset any imaginary Paleo gods. And as far as the Paleo police, you know how I feel about that.

If you’re trying to lose fat or not trying to gain muscle, my general advice is that you don’t need whey protein shakes. In fact, nobody needs whey protein. Period. It’s a factor of convenience, really.

What about me? Have I used whey protein?

Yes, at different points in my training I have used whey protein for convenience’s sake. When I was training for CrossFit Regionals, hitting demanding workouts 5 days a week, I routinely used it. I definitely had a bit more muscle mass (maybe the whey protein helped?) than I do now, but I’m also not in competition season now. The photo below is me competing in May 2013…my peak event for the year (admittedly, I look pretty jacked). I also knew full well that there isn’t anything in whey protein that food can’t supply. 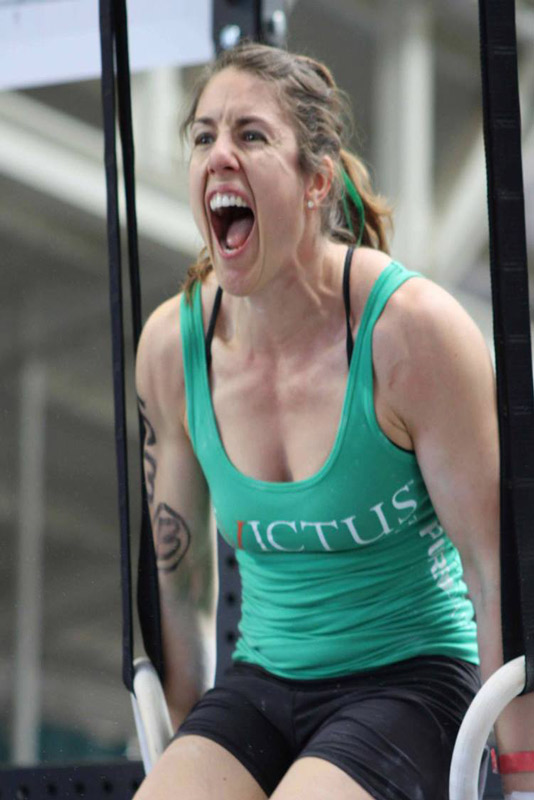 Right now, I’ve switched gears to include more weightlifting and less CrossFit and while I continue to build strength, I don’t feel I need whey protein as my training demands aren’t the same as they were back then. In October, I wanted to see if I could PR my back squat while taking no protein supplements. On a three week Smolov Jr. program plus only whole foods, I put 4 kg on my all-time one-rep max, ending up with a 130 kg back squat.

You don’t need whey to get strong. You can get all your nutrition from real, whole foods. If you’re not an athlete, I strongly recommend against it.

If whey fits your athletic goals, you may decide to use it…even if you’re Paleo in all other aspects. Know why you’d use it. After all, knowledge is power.

Questions? Leave them in the comments below. 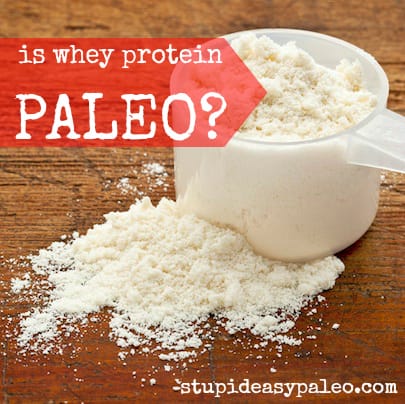 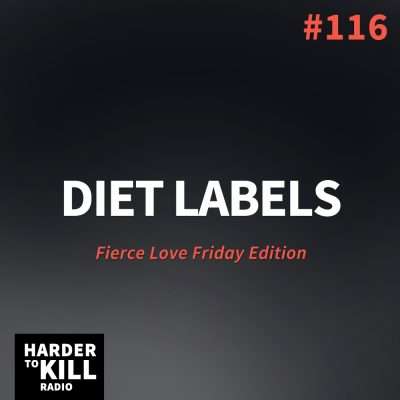 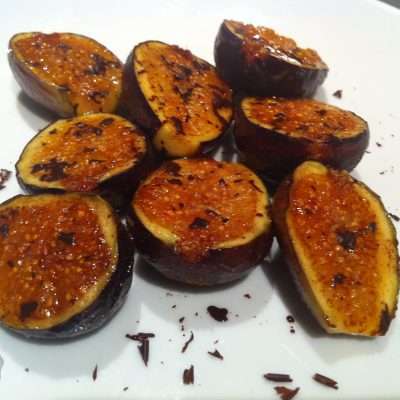 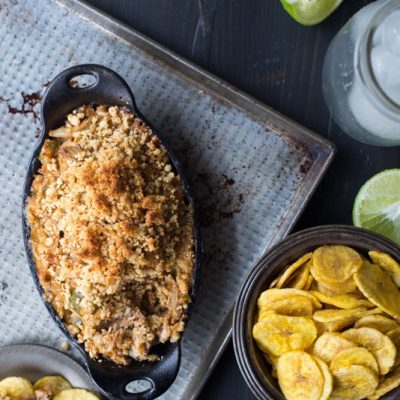 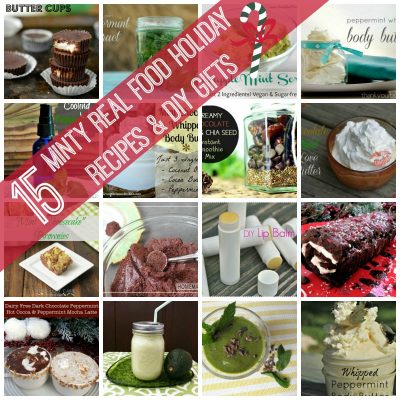 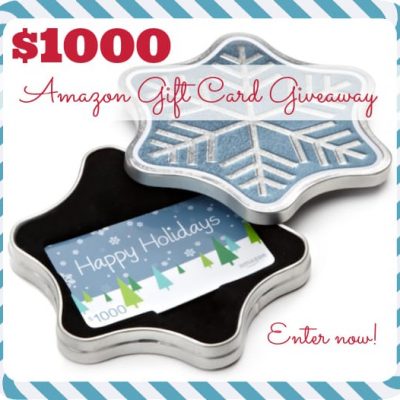 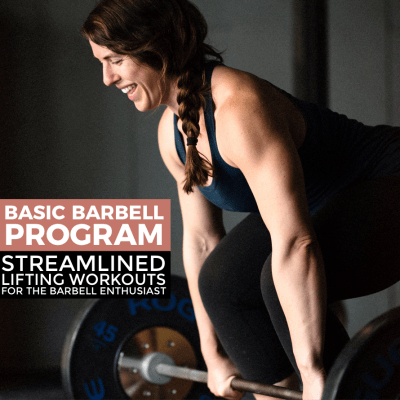