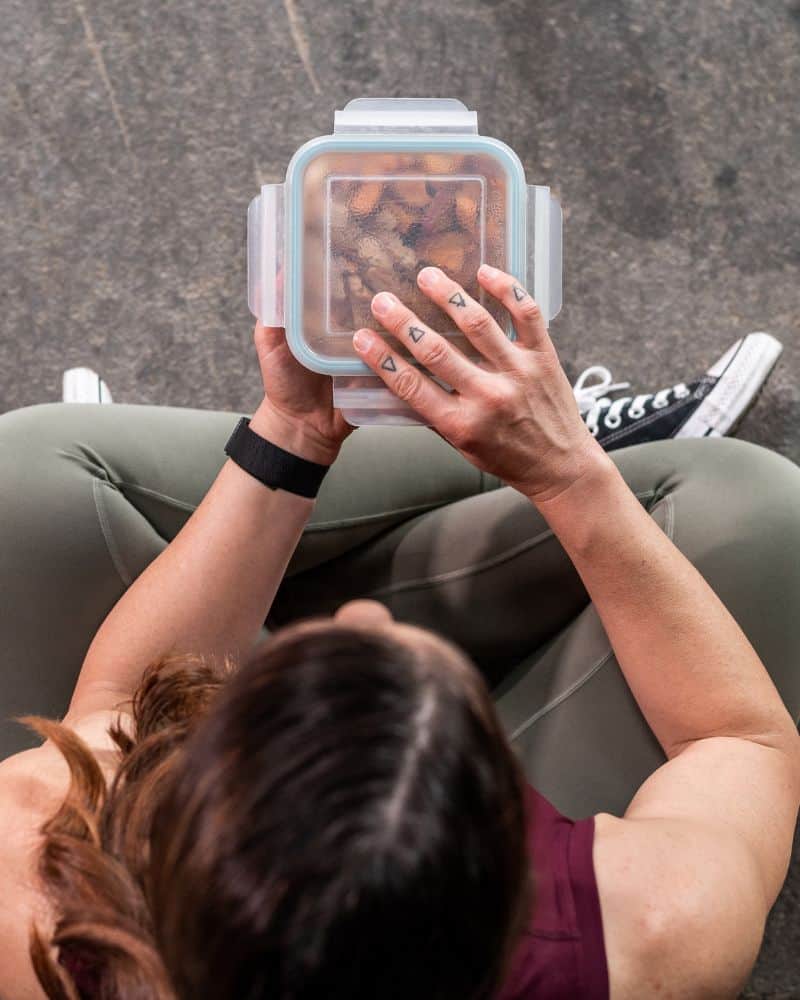 Metabolism can seem very complicated. But simply put, it’s how your body turns the food you eat into energy.

For athletic women over 40 who train hard, it’s important to understand a more complete picture of metabolism, energy balance and energy flux.

A common trap to fall into is the belief that you only use energy when you are exercising. And by extension, the only way to increase any energy deficit is to exercise more – harder, longer, more frequently.

Another mistake is thinking that the only thing that matters is the size of a calorie deficit instead of the deficit compared to how much energy comes in and goes out.

This is part three in a series of articles on energy intake for athletic women over 40.

The truth is that until you die, you never stop expending energy.

When you say your metabolism “is broken,” that’s not accurate. Your metabolism never stops while you’re alive, and it doesn’t break.

If you’re interested in how to “boost” your metabolism, stay tuned for part 4 in this series.

The amount of energy you use across 24 hours from all non-activity, such as sleeping, sitting quietly, breathing, etc. This is also called Basal Metabolic Rate (BMR). REE usually accounts for about 70% of your TDEE.

The energy required to digest and absorb food. Protein requires the most energy to digest and has a higher TEF compared to carbohydrate and fat. This is approximately 10% of TDEE.

This is all the movement and activity you do which isn’t intentional or structured activity. NEAT is generally greater than the energy you expend through exercise. This is about 15% of TDEE.

This is the energy you expend when engaging in intentional exercise. Along with eating less, it’s one aspect people try to manipulate to create a calorie deficit…aka the “move more” in “eat less, move more.” This is approximately 5% of TDEE.

*Thermogenesis is the production of heat which occurs when your body is involved in processes such as digestion and sustained physical activity.

What is the Energy Balance Equation?

By now, you’re making progress toward understanding that energy balance is a bit more nuanced than the “calories in, calories out” model.

Energy in is influenced by (among other factors):

And energy out is influenced by (among other factors):

Each one of these factors can influence the other.

It’s worth noting: The importance of nonexercise activity thermogenesis is often far underestimated. More about increasing NEAT in part four.

What is Energy Flux?

Which brings us, finally (mops sweat from brow!), to the concept of energy flux.

The energy you take in = energy influx.

The energy you use = energy efflux.

How we commonly refer to energy balance (or imbalance) largely ignores the magnitude of the energy flux through the body.

This concept is perhaps best illustrated with some numbers.

Let’s say you’re trying to achieve a daily energy deficit of 500kcal for fat loss – a commonly made recommendation, even to women athletes over 40.

Each of these energy in minus energy out examples gives you a deficit of 500kcal. And you might expect these to have an equal effect…except they don’t.

You’ll look, feel, and perform completely differently with one level of energy intake versus the other.

Eating 1000kcal per day will leave you depleted, struggling to maintain body composition even when you’re not eating much, and at risk for Low Energy Availability and RED-S.

Eating 2000kcal per day means you have plenty of energy to train hard, build muscle, stay active, and perform well.

This is where understanding the concept of energy flux is more useful than straight up deficits or surpluses.

Summary of Metabolism – How Does it Work?

In the meantime, here’s a quick summary: 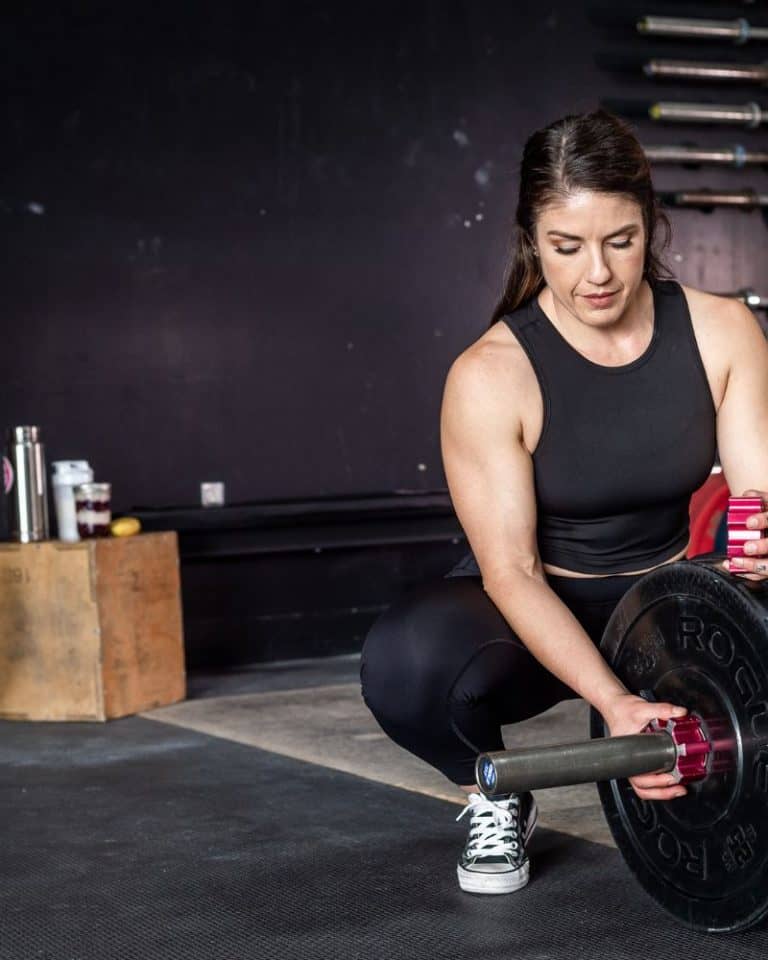 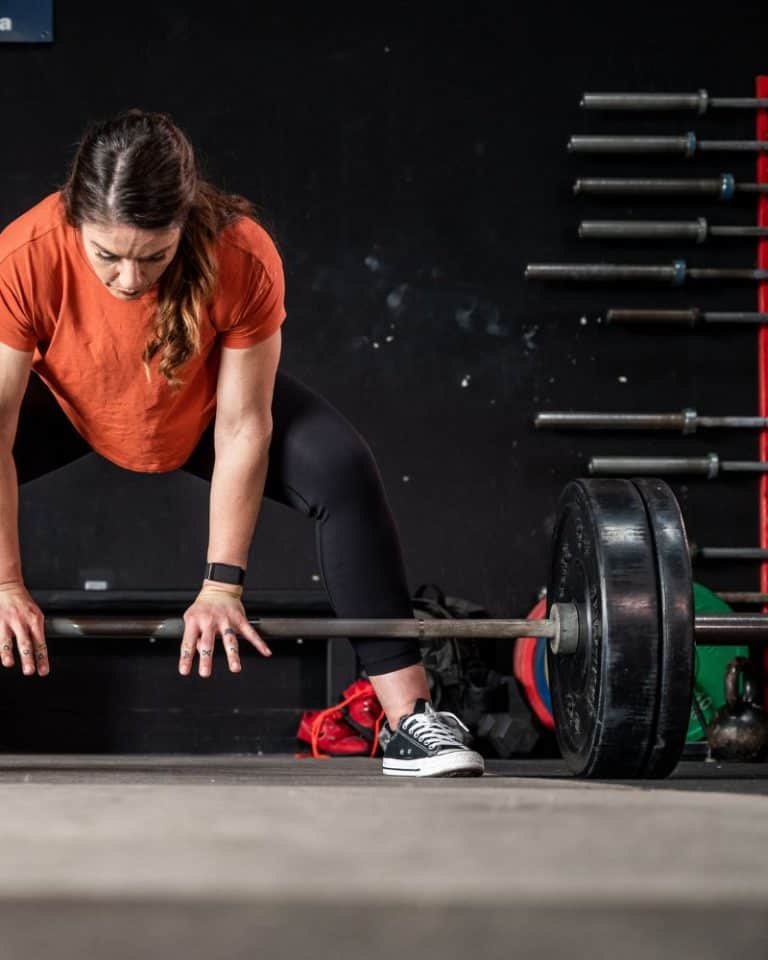 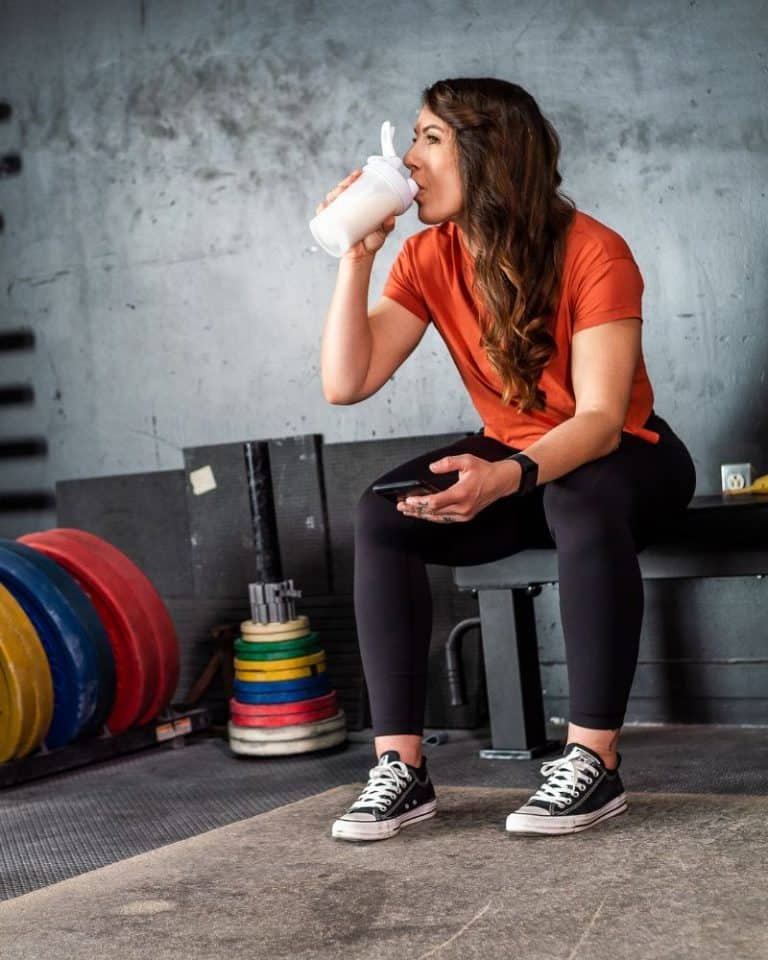 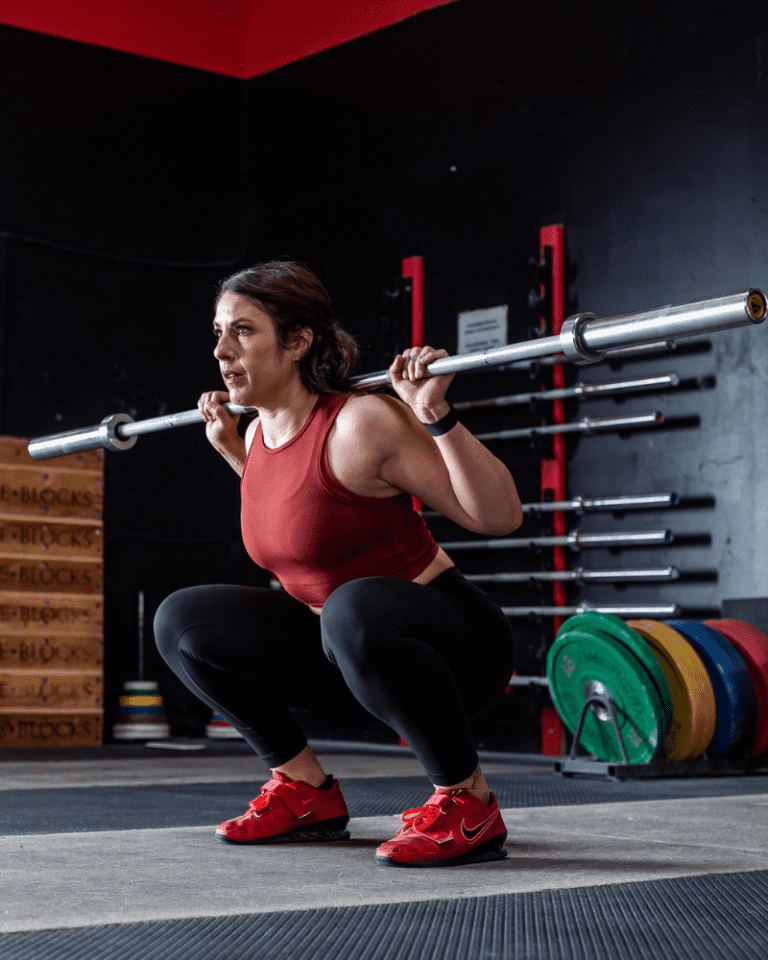