Shrimp in Coconut Broth is one of my favorite easy weeknight dinners! 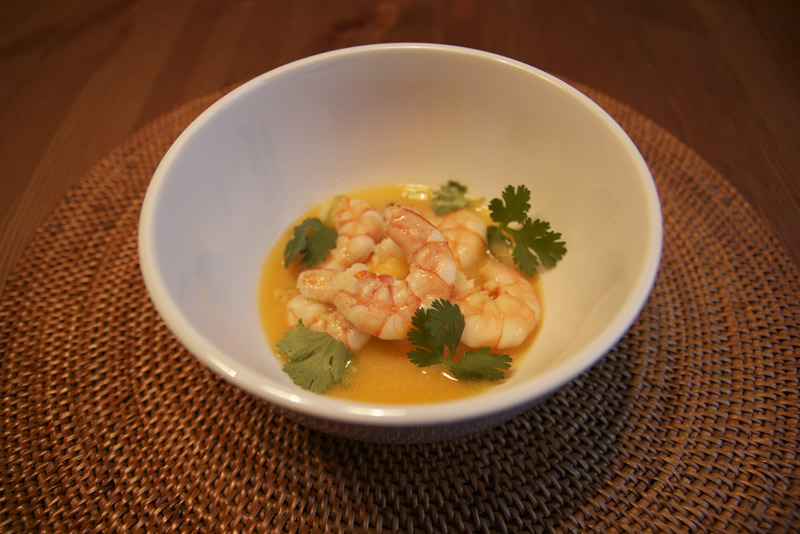 Man, I love the Twitters! So many interesting people with lots to share. In fact, my most recent follow is Gordon Ramsay (@GordonRamsay01). I bloody love him, especially on Hell’s Kitchen where he curses and kicks people out of the kitchen!

Today he posted a delish-looking recipe for “Mussels in an Aromatic Coconut Broth”, to which I immediately started salivating.

I headed to the market to pick up my shellfish, took one look at the sad, mostly wide-open mussels and asked the fish guy when they were delivered. When he stared blankly at me, I became worried. He left to ask the boss, came back and said, “Tuesday.” Folks, it’s Friday here. Not to mention, when I pressed my face to the glass and looked at the tag buried deep among the shells it said, “Harvested 6/4”!!! It’s the 15th. In true Ramsay style, I wanted to tell the guy to piss off, but instead I bought shrimp and went to town on modifying the recipe.

How I Make This Shrimp in Coconut Broth

This recipe varies in technique from the original and also substitutes a couple key ingredients.

Since shrimp meat on its own is not super flavorful, I used the shells to infuse the broth with shrimpy goodness. Later, I strained the liquid and used that to create the base for the dish.

When I plunked the bowl down in front of the Mister, he took a few bites, then launched into a very long story about his shrimp-eating past. The point of the story: he said it was the best shrimp he had ever tasted. Ever. 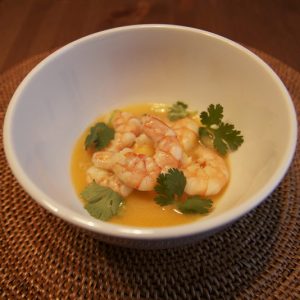 Shrimp in Coconut Broth is a delicious and flavorsome way to enjoy shrimp tonight. This recipe is paleo, gluten-free, and so easy!

Pin this Shrimp in Coconut Broth recipe for later! 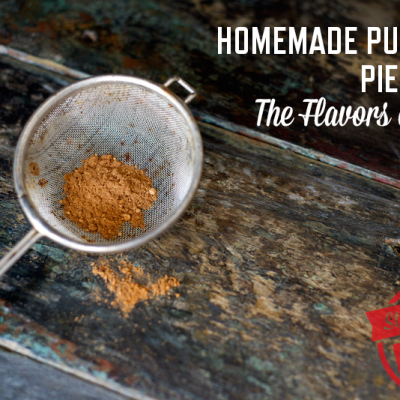 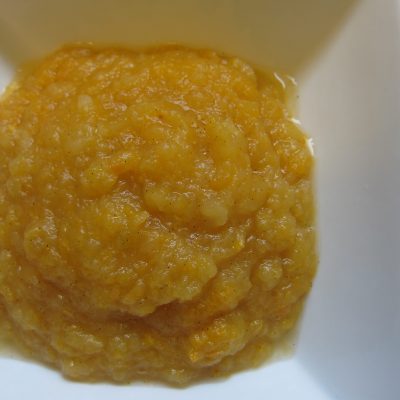 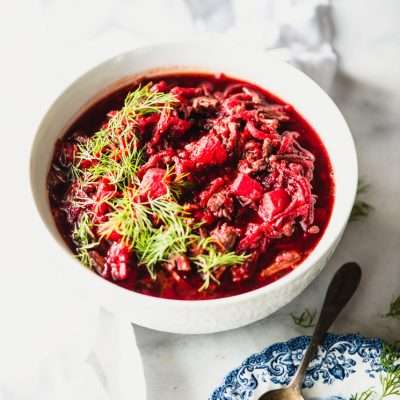 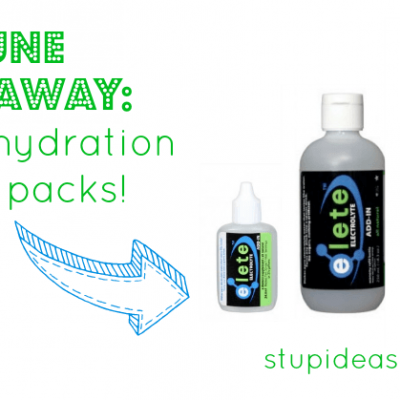 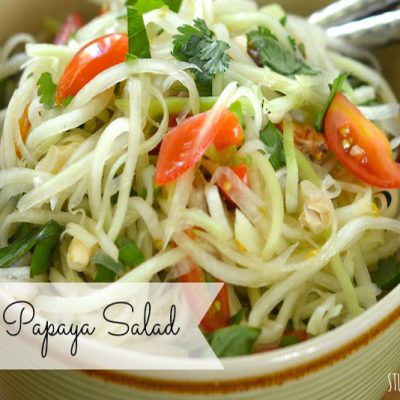 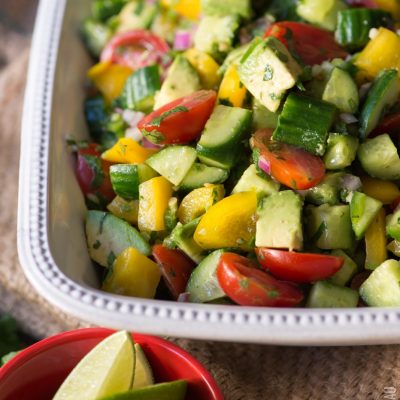