Simple Rainbow Slaw is a crunchy side dish for any summer meal. 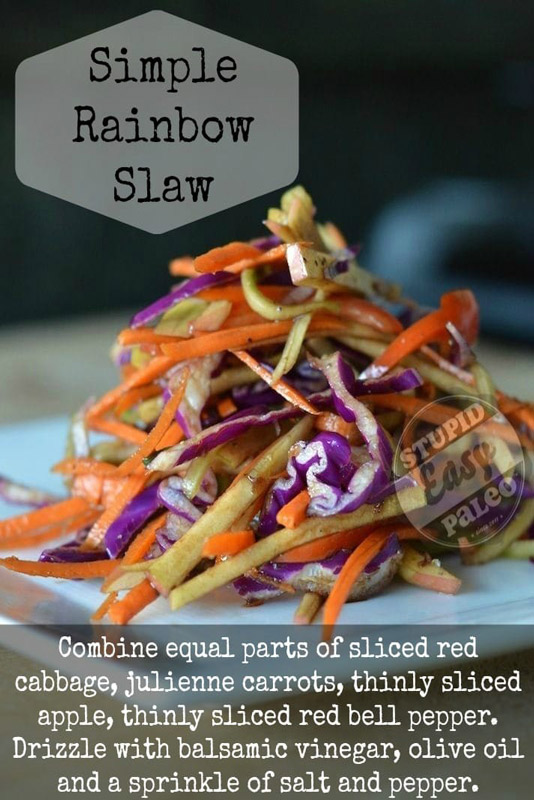 To me, there’s nothing better than a crunchy, fresh, raw salad during the summer when temperatures soar. This Simple Rainbow Slaw is chock full of flavor, vitamins, and beautiful color.

How to Make This Simple Rainbow Slaw

To make shredding the veggies easier, use a food processor fitted with a shredding blade. You can also use a very sharp knife or a julienne peeler for the carrots. There’s no firm rules, just try to make the veggies a uniform thickness.

What Dressing I Use For This Slaw

I keep the dressing for this crunchy, raw slaw really basic: just balsamic vinegar, olive oil, salt, and pepper. You could also use lemon juice instead of vinegar. Go with whatever you have on hand…it’ll still be tasty. 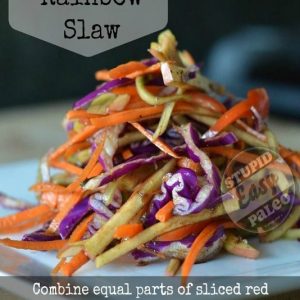 Simple Rainbow Slaw is a crunchy side dish for any summer meal. See how easy and delicious it is. Paleo and whole30 friendly. 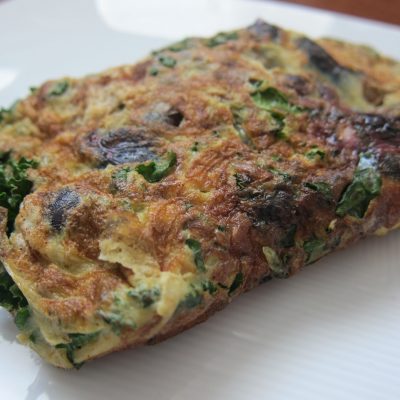 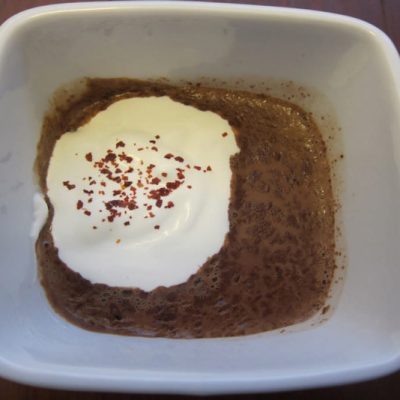 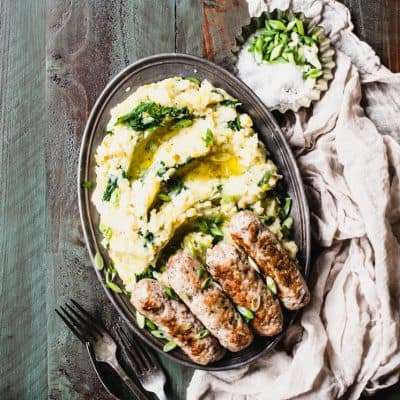 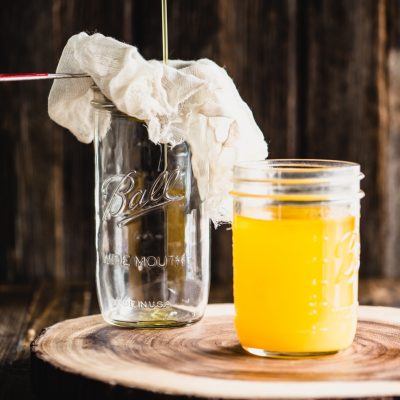 How to Make Ghee: A Simple Tutorial 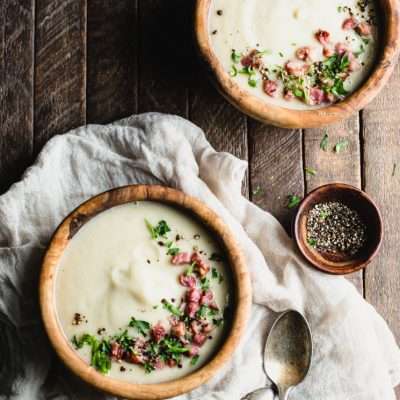 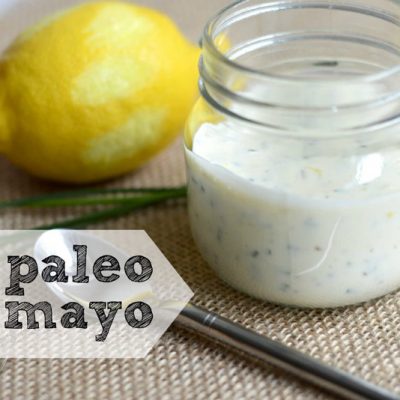 Steph Gaudreau (she/her), BS, MA, is a Nutritional Therapy Practitioner, Intuitive Eating Counselor and strength coach who helps women get strong. Her podcast, Listen to Your Body, has 3.5+ million downloads and counting.
Read More About Me