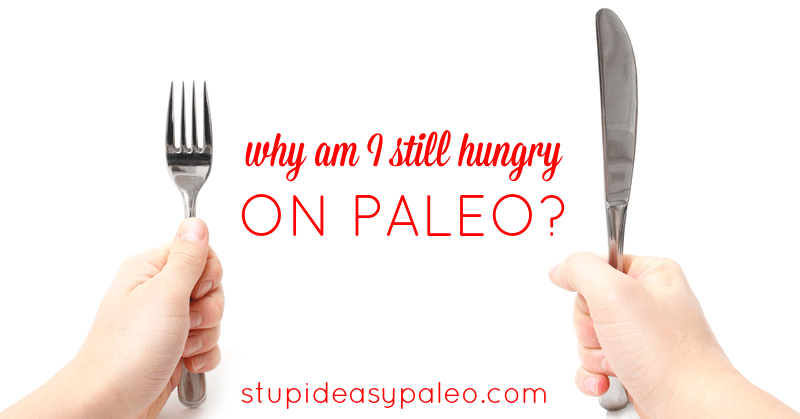 Why am I still hungry on Paleo?

This is a fairly common question that I get from readers, and though the causes can be many, there are a few culprits that can leave you feeling hungry all the time even when you’re eating a Paleo diet.

You’ll have to take an honest look at your own dietary intake and habits to assess if you’re falling prey to some of these hunger-inducing pitfalls. One of the simplest things to do is to journal your meals for a few days and take an objective look at the composition of your meals and the relative quantity. You don’t necessarily have to crack out on FitDay or start weighing all your food, but just be honest with yourself about your intake.

Satiety vs. Satiation and Why They Matter

Let’s take a quick moment to learn the difference between satiety and satiation. (They’re really similar words and concepts, and they often get mixed up.) Satiation is what happens during a meal when you start to feel full, and it’s influenced by many factors like the smell and taste of food and how much your stomach is filled as you eat.

Satiety, on the other hand, is a longer-term response to the quality and type of nutrition in the food you eat, digest and assimilate. I think you can see how they’re connected: Eat low-satiety, low-nutrition foods, experience low satiation (hunger). And the converse is true. So, if you focus on nutrient-dense, satiating foods, it’s less likely you’ll experience constant hunger.

Simply put, if you’re still hungry soon after a meal, you might not be eating enough food. This is especially common with people who have a history of restrictive dieting. Relative caloric intake, while it isn’t the only metric of food consumption you should be concerned about—not even by a long shot—still matters. Trying to do Paleo on 1200-1500 calories a day (read: low on calories) will not work long-term.

Instead of adding in extra snacks throughout the day—which puts a burden on the digestive system to be constantly working—bump up the intake per meal. Example: If you eat two eggs for breakfast, eat three instead. It’s not crazy, I promise. (p.s. Two eggs have 12 grams of protein. That’s not a lot.)

Of the three dietary macronutrients—protein, carbohydrates and fat—protein has the most potent satiety signal. It’s digested much more slowly than carbohydrate and does not have the same rapid insulin-spiking characteristics that sugars and starches do. If you’re skimping on the protein or you’re not including some protein in each meal, it’s time to change that.

Before you just pile more veggies on your plate because yes, they do have protein in them, remember that the relative quantity is much less than a dense source such as meat, seafood and eggs. My friends over at Whole30 have a great visual for how much protein to include at a normal meal: as many eggs as you can fit in your hand or 1-2 palm-sized portions of meat or seafood, depending on your body size.

As with protein, each meal should contain fat. Refer to this meal planning template for a general guideline, and be sure to include a variety of healthy fats from both plant and animals sources.

Shakes and smoothies and juices are often considered healthy, especially when they’re made with fruit. They have a dark side, though. Because the food is already liquified it makes its way through your digestive tract much more quickly than something solid that you had to chew. Couple that with the fact that smoothies and juices are often packed with fruit—of which the sugars digest relatively rapidly—and you often have a scenario where hunger ensues just a short time after eating.

Assuming you’re eating nutrient-dense whole foods in proper amounts, if you’re still constantly hungry—and especially if you’re experiencing issues such as diarrhea, constipation or indigestion—it may be time to peek under the hood and see if you’ve got some underlying gut health issues, problems with digestive enzymes or food sensitivities.

Your gut lining is the border across which nutrients pass and get absorbed into your blood stream for use in your body. Because of that, you need to make sure the good stuff gets in while the bad stuff—like partially digested food, bacteria and viruses—stays out. If the integrity of your gut lining is damaged from irritating foods or perhaps your gut flora (a lovely sounding word that means bacteria) isn’t up to snuff for a multitude of reasons, you won’t be able to absorb nutrients correctly.

Additionally, if your digestive enzymes are not working properly, you may not be absorbing nutrients correctly because food is not being broken correctly. If you suspect you have some gut issues going on, you may need to pursue a gut-healing protocol such as GAPS or work with a functional medicine practitioner.

If a large proportion of your dietary intake is skewed toward nutrient-poor and / or processed foods, it’s hard to feel satiated. To add insult to injury, this junk food is often purposely engineered to make it ping those reward centers in our brains…hard. Ultra sweet, salty and fatty junk foods are often really hard to stop eating so the intake seems high (um, anyone ever eaten a whole bag of Cheetos?), but when it comes time to feel satiated, your body knows it’s had a fast one pulled on it.

If you’re new to Paleo, one of the best things you can do is to eliminate processed, nutrient-poor foods. Say goodbye to soda and chips and candy. At first, your brain may rebel with cravings worse than a cranky toddler, but once you start really nourishing your body, cravings are likely to diminish. 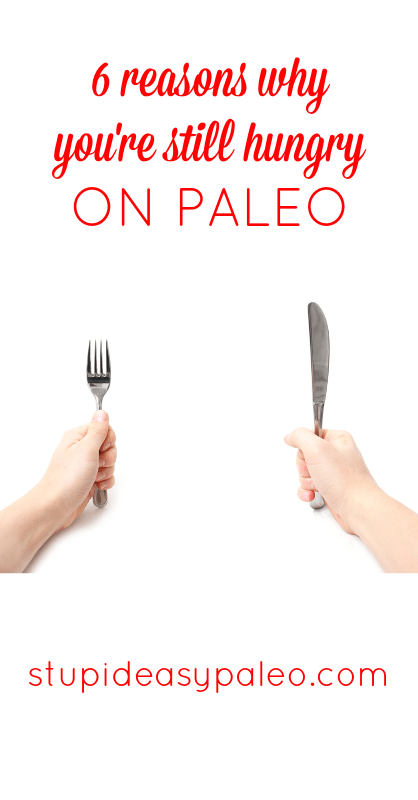 What are your thoughts or experiences on this topic? Share them in the comments below! 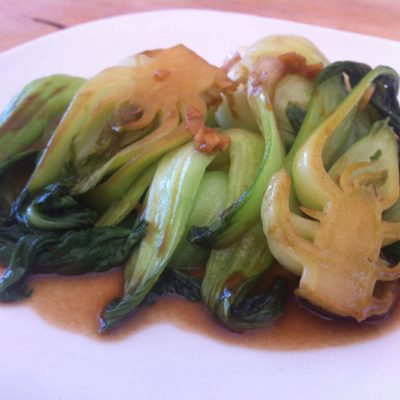 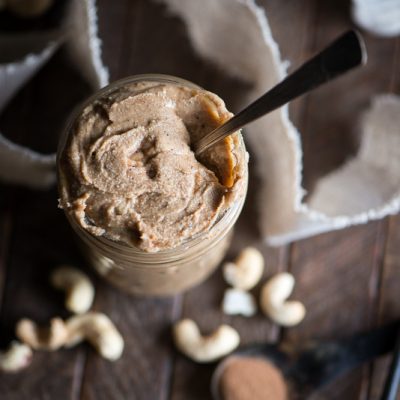 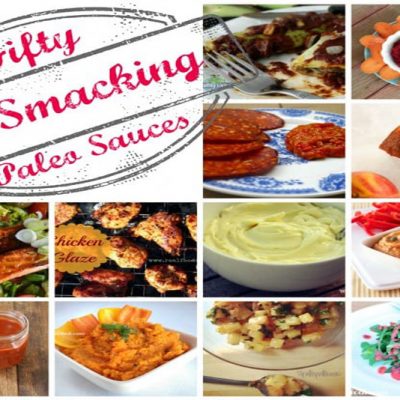 Ultimate Paleo Sauce Boss Round Up 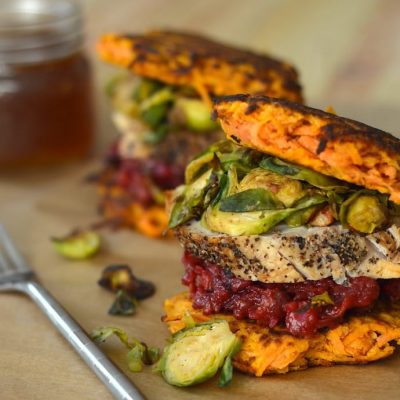 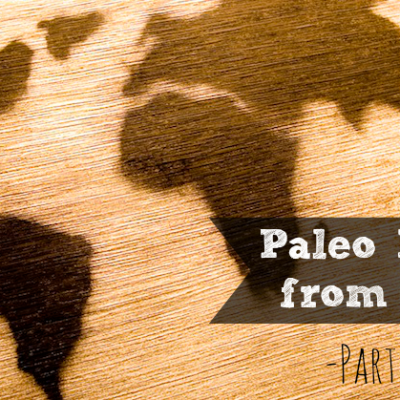 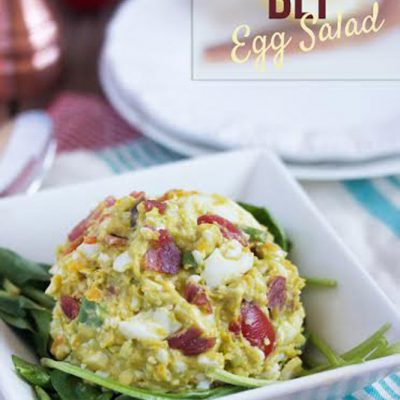